Dear Readers,
This year, SSC conducted the Descriptive exam for all candidates who cleared the first paper of SSC CHSL 2014 Exam. This step was taken by SSC because so many cases of cheating were reported during the first exam. This exam was conducted on 10th may 2015. In this post, we are sharing the Question Paper of the same.

There were four sections in the Descriptive Exam of SSC CHSL 2014. The screenshot of all section are shown below: 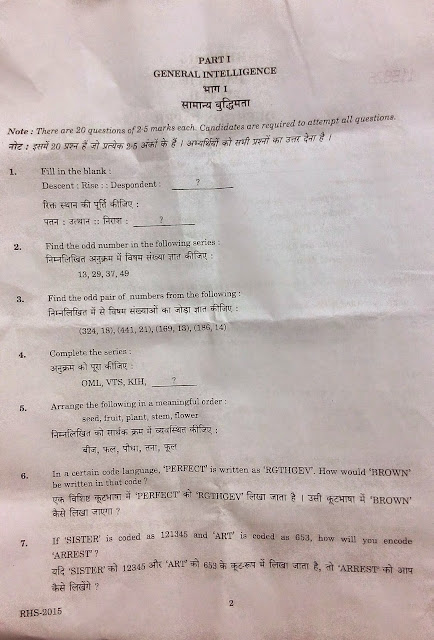 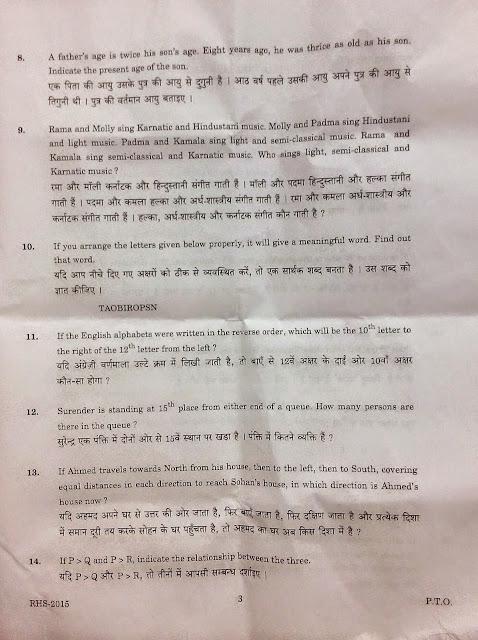 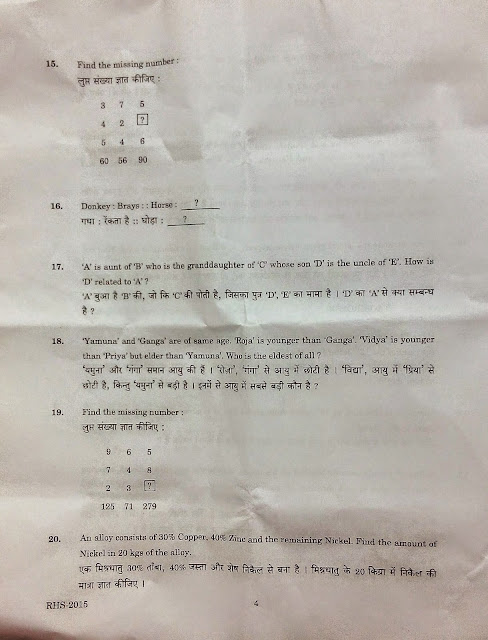 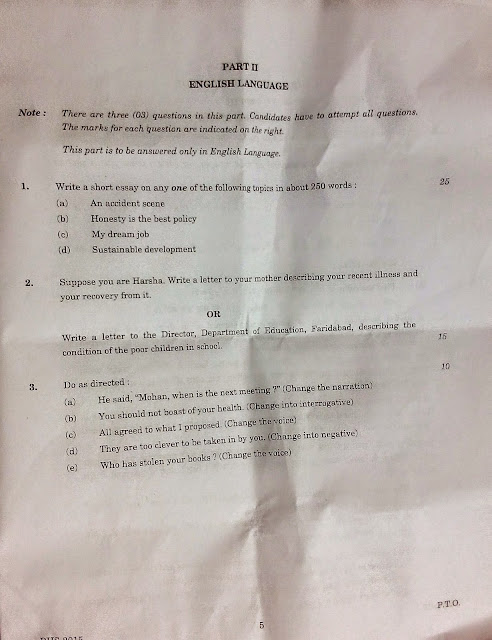 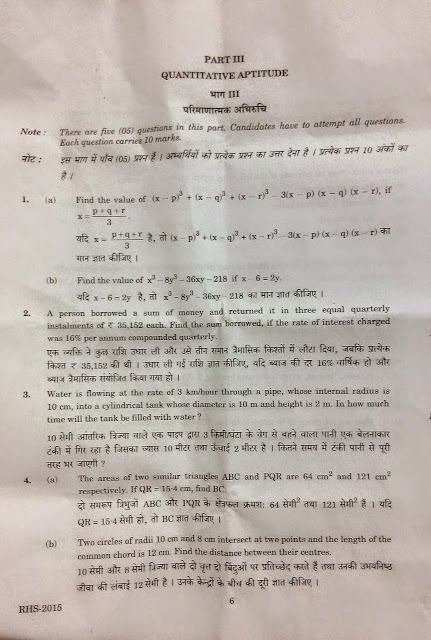 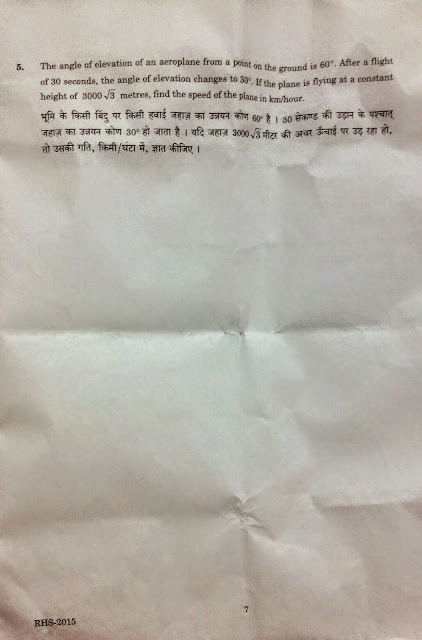 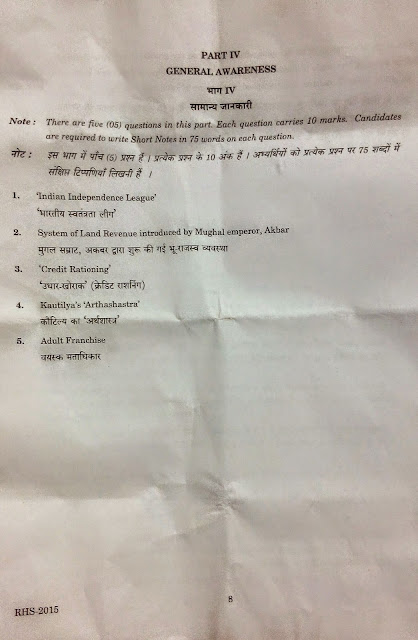