Types of Writs in Indian Constitution and their Importance

A writ means an order. Anything that is issued under an authority is a writ. In indian constitution, we have five writs 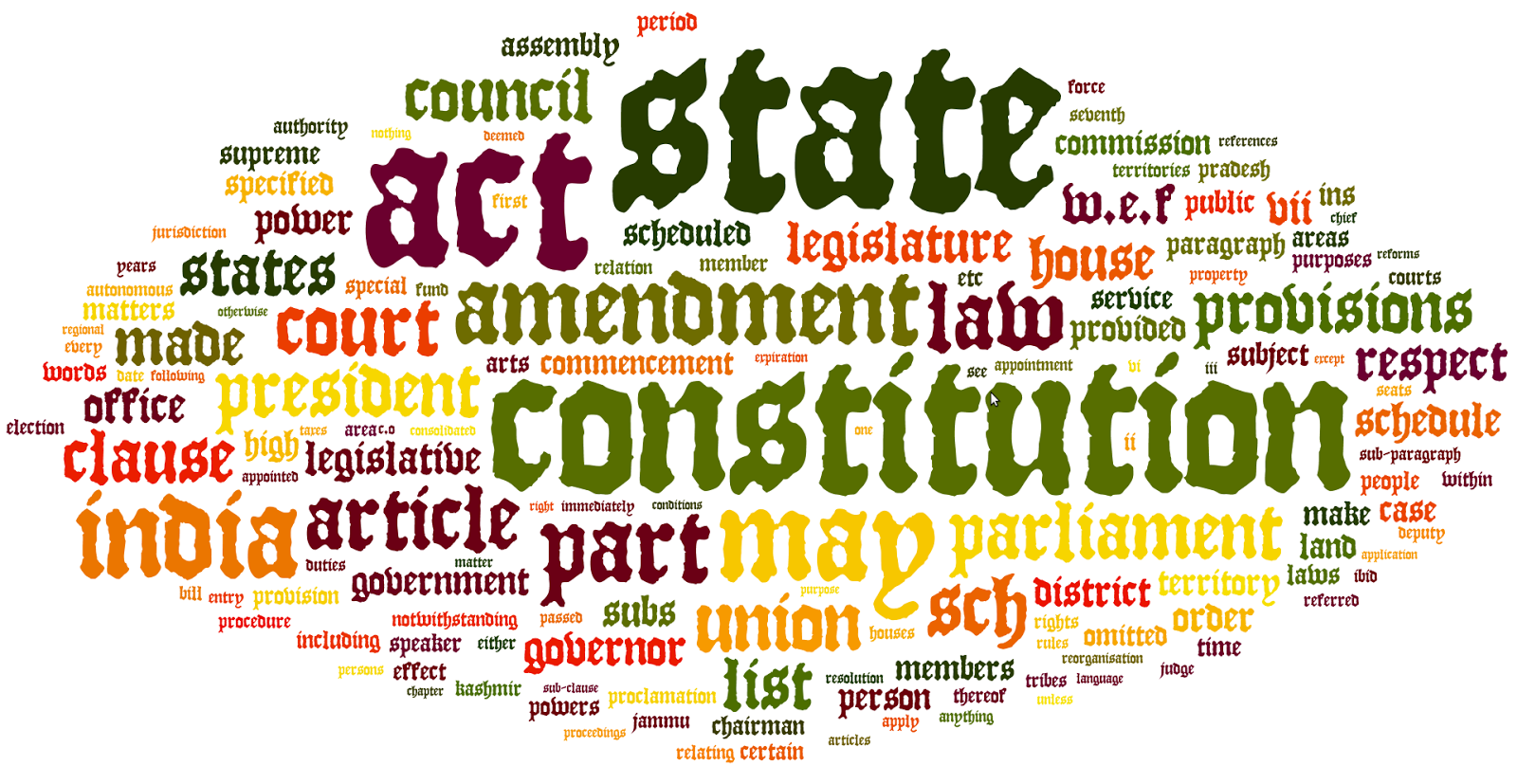 In General Knowledge, Types of Writs